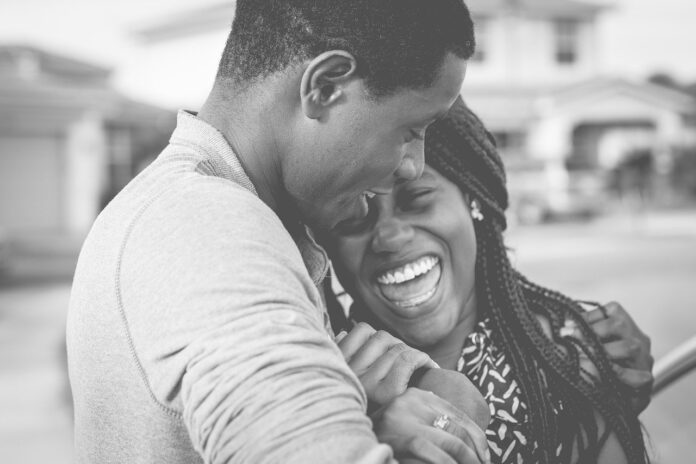 Five years ago for the first time in my life I slipped away from myself. And for the first 2 years I hadn’t even realized It. My friends would always say that I looked different but to me I was pretty normal as usual. Although looking back on that time I do recall not having the hustle I normally would have. My life at that time suddenly revolved around the man I was dating. My hair was falling out, I was completely miserable. The man I was in love and living with kept cheating on me. It made me feel like something was wrong with me (which was the first problem.)

The longest I would stay In a relationship was 3 years. 3 years is about the time that the honeymoon phase for me comes to an end. Then I’m ready for my next adventure/special someone. I know some women are reading this is disbelief. But just as I am honest with you in my blog I’m being honest now.

I never dreamed of being with one person for the rest of my life.

I was three years had past and I was still existing in the same relationship. Now here’s the tricky part. There was Never any physical abuse just me going through his phone finding out things. Or mysterious woman in my dm telling on him. I kept what was going on in my relationship to myself. I didn’t want the idea of what other thought I should do cloud my own. But what should I do ? What could I do?

All sorts of thoughts was going through my mind. I came to conclusion that I had to do this my way. Despite what anyone thinks this was one me. This was on me because in my mind I knew that there was no reason another persons actions should make me feel away about myself. There was some things I still needed to heal from. I had to break away of the thought of what people would say, what they would think. This was my life and my way.

The solution for most woman is to leave. My thoughts were it’s easy to take a drug addict miles away from the drug house to sober up and get it together. So me leaving wasn’t really healing like most woman think. Just because you left a situation doesn’t mean you heeled from it. I wanted healing and I wanted to be the crack head that get sober in the midst of the crack house. I wanted to heal in the face of my torture. I didn’t want to just act like I was good. I wanted him to see I was good. So I stayed, It wasn’t like I was in a an abusive relationship ( cheating is not abuse) but I wanted to fix this feeling that I would get that made me feel less than. I should not be controlled by some one else actions.

The way my life is set up I always get what I want. Healing is what I wanted and healing is what I got. This situation forced me to find the real issue. I was still suffering from daddy issues that I didn’t even realize I had. It was the core reason why whenever there was another woman on the equation ( rather I had proof or not) I instantly felt a way. I was raised by an amazing bonus dad from as long as I can remember. To be honest I almost forgot about my biological dad. But there is was the issue I needed to deal with, Issue of abandonment that bio-dad had caused.

The root cause of this abandonment issues came from when I was younger my boi-dad was only a good dad when he was single. Every time he got a girlfriend he just left me to take care of them and their children (I’m his only child.)

I found what my issue was when I did the journey back exercise that’s in the delete all that shit journal Once I realized this and healing began my life would never be the same. No one will ever (not even him) dictate how I feel abut myself. I indulged completely in me and it was the best thing I could have did in my life, for my life. It was the things I was going through that made me even seek more healing for myself.

Just imagine if I would have solely blamed him and just left and moved on to the next relationship. It would have been the same thing. This situation brought the greater healing I could have ever imagined. It made me go deeper into myself than I had ever went. The need for me to understand how someone could control how I feel inside was the motivation to my healing.

He was very supportive in giving the space and the room I needed and once I took control of my feelings and who I am It changed the dynamics of our relationship. I’m still not sure if people are mens to be one another for the rest of their life but I can say I have passed the three year mark (it’s been 7 ) and we are still standing together. Things are really different now for me on the inside and I must say that my torture became my remedy. 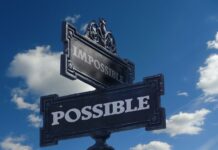 How To Control The feelings Inside