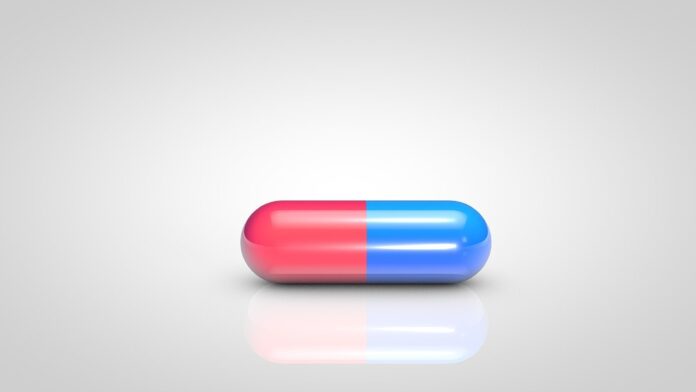 Is Reiki a Placebo? It is so hard for some people to acknowledge the fact that the Chakras exist and will try to convince others that it is impossible for Reiki Therapy to work. On the basis that it is really the placebo effect. I have been a therapist of Reiki for 7 years and as I continue to learn more and more about the energy centers I can guarantee you that they are very so much real. Why Daily Affirmations Don’t Work. Energy centers also know as the chakras, not only exist in the spiritual body but they are directly connected to the physical body as well. For instance if the reiki assessment suggest that there is a blockage in the Sacral Chakra which governs the reproductive organs or any organs that is governed by this chakras that can also suggest that on a physical level there is an issue in that area. If a women or a man are experiencing any issue in the reproductive organ system or let’s say the Hip Joints, then i can assure you that if given a reiki assessment it will show that there is a blockage in that energy center.

Is Reiki a Placebo?

Most people never thought to even compare the two but as you examine each you will have to ask your self “Placebo or inception?” Let’s examine what a placebo is, it’s when you give a non pharmaceutical drug to a patient and you rise that patients expectation and that patient is convinced that this will work and so the body responds to that thought when in all actuality no medicine ever existed. It is said that the patient tricked its own mind to belive that this pill would make them better. Now Let’s take a look at an inception, this is when someone feeds you a thought and you belive it so much that the mind has tricked itself to believe that it was the original creator of that thought.

The MInd,Body,and Spirit id often viewed as three separate parts of the being when in fact the three parts make up the whole being. Meaning thought governs your entire being it communicates with every cell in your being. So as it is possible to manifest in the physical it is just as possible to manifest in all areas of the being remember there is no separation. So it wasnt the trick of the placebo that made the sick become well it with the pure related faithful thought that then communicated to the cells of the body and told them we ae getting well and the body responded as best it knows how and did what it was commanded to do.

One thing that cannot be denied is that we also exist in the non-physical which happens to be our true self. Scientists have discovered when you break the human body down all the way to its simplest form you will have nothing but energy. The body will be a corpse if this life force energy did not flow within our body’s. Look around you everything you see is energy and the reason you only see it in its solid form which is a very low vibrations is because that is the vibration to which we see now, but that hasn’t always been the case. All of the secrets to who you are can be found in your energy centers known as the chakras. So is Reiki a placebo? Thee is no possible way it could be, when you are getting a Reiki treatment the Therapist is not giving you her energy he/she is nothing more but a conduit for the energy to pass through. But don’t just take my word for it book a session and see for yourself. BUT YOU AIN’T HEARD IT FROM ME, CA– USE I AINT THE ONE TO GOSSIP!