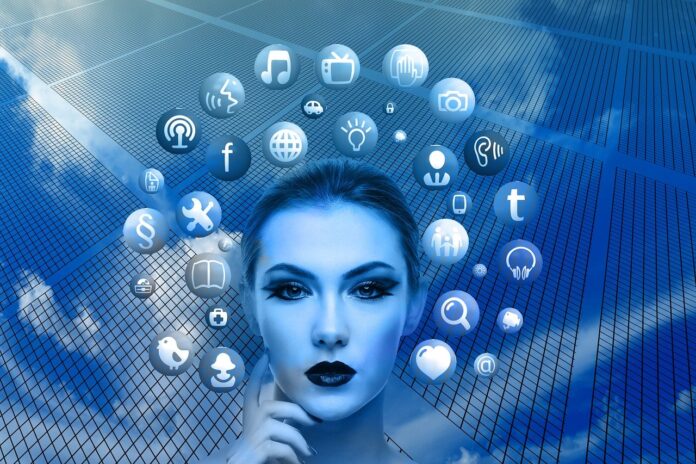 Power of thoughts and how thoughts affect your destiny

I originally learned a great long seeking lesson, it was when i first moved here (Atlanta,GA) i moved here in search of something at the time i had no idea what it was i just knew that Cleveland,oh was no longer able to supply me with what i was looking for mentally,spiritually or even physically for that matter. Now i had no idea that i would find what it was i found (lol) So it started one day i was at this lovely new place i found called R.Thomas so i was sitting there by myself and this man that everyone who was walking in seem to acknowledge was sitting right next to me anyway i was sitting there eating and reading  and he says to me “You know that there is no person (GOD) in the sky and that your destiny and your life is solely your responsibility, let me explain” now funny thing is while he was explaining i zoned out, everything for that moment felt empty i can’t even tell you what he said but from that moment on all i seek will appear. Now I’m in my car driving after leaving out of the restaurant and i just broke down crying, not because a stranger said there is no man or god in the sky but at the moment i felt responsible for everything that happened and that will happen in my life and for some reason it all felt true. Fast forward a few years later i decided to open up a nail salon called Chocolate Nails Atlanta ooooh how i miss this place but it was only a starting piece of the journey that was ahead. There still a lot of unanswered question i had like if god loves us all equally why does one suffer? or one gets rapped? or just simply has had it bad since birth why do some seem to be blessed beyond measures? > The answers that most religious groups would respond and say still couldn’t satisfy my need to know this. There was a guy that looked after all the shops on auburn ave we called him car-wash some called him New York that is where he was originally from he lived across the street in the abandon building year after year. One day  the attorney from upstairs came down and asked if i had seen him he said that he put car wash in home he was cleaning himself up but then he disappeared and no one at the home had seen him. So i went across the street and i called his name and he answered i asked him what was he doing here he said chocolate( cause that’s what the people from around there called me) ” they can give me a job clothes a nice car and house” he pointed to his head and said “but i’m mentally where i am cause of my thoughts i have no thoughts or desires to get clean look around you all these people are where they are because they choose to be,even if life deals you a bad hand you always have the ability and opportunity to change it and right now i am where i am cause this is where i choose to be” So thanks for checking up ion me but i’m good. At that pivotal moment it suddenly hit me the beginning of what i needed to understand and it came from the perfect person. From that moment my life would change and i would begin a journey to understand the power of the mind and the thoughts and how to manifest or create the life i wanted.

Power of thoughts and how thoughts affect your destiny

I understand a few things and ill make them as clear as possible to you,  a simple break down of how to create the life you want and energy and thoughts. Let’ start here if you ask a high Priest who is god? always has been,always will be, can not be created or destroyed. If you ask a high scientist what is energy always has been, Always will be, can not be created or destroyed in every great book god says we were created in it’s like form so when you break the human body down to it’s simplest for we are nothing but energy. One thing we know about energy is that it doesn’t allow 2 people that are not vibrating on the same vibrations to occupy the same space. When you have a thought think about it like this rather it’s fear or love that thought goes up into the air and the person that has a thought on the same vibration catches on to your thought Example: my thoughts have me having a strong feeling that when i go where in going this person is going to be prejudice or just give me a very hard time now the person at this place who has strong thoughts about how she doesn’t like my type of my contact information is on the front page.

And remember if one wants peace one should become it!

“The Expansion of the Chakras & Rise of Kundalini Inner-G”- 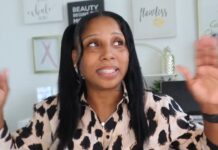 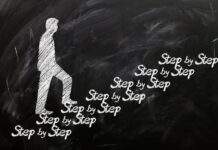 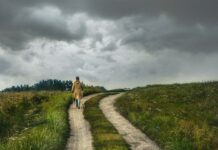